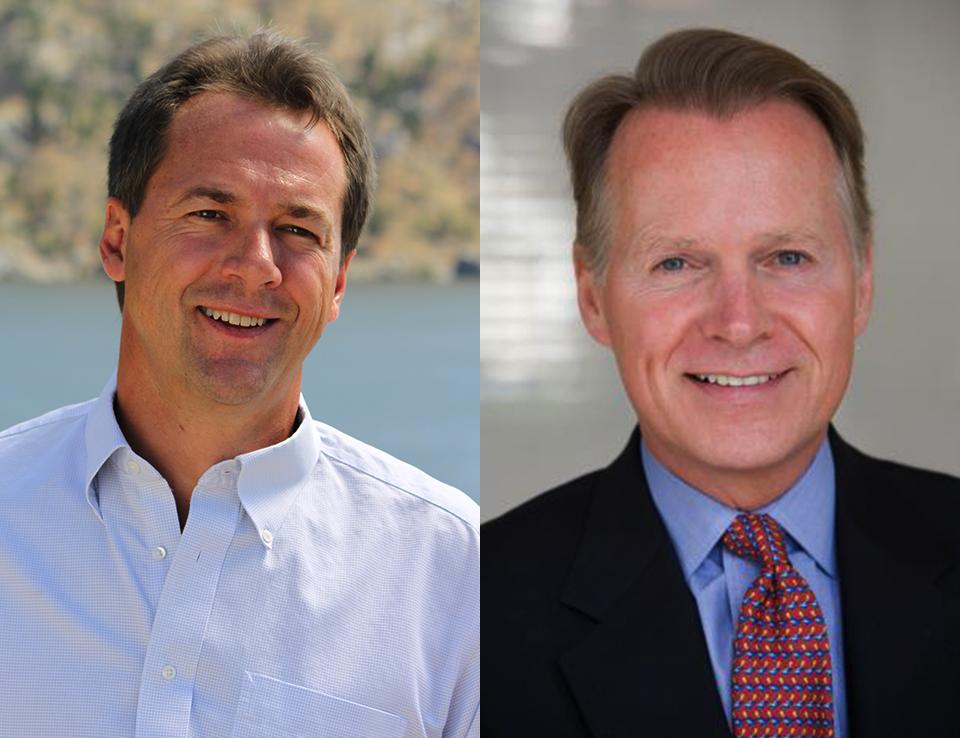 In today’s world, civil discourse is the exception rather than the rule. That’s precisely why the Dreier Roundtable wants to recognize public servants who engage in a vigorous clash of ideas while recognizing that their political adversary is not their enemy. Steve Bullock ‘88 P’24, former 2-time governor of Montana, exemplifies the measured and thoughtful approach the country needs. Accordingly, Bullock is the first recipient of the annual Dreier Roundtable Civility Award. Following the presentation of the award, CMC’s Jack Pitney, Roy P. Crocker Professor of Politics at CMC, will moderate a bipartisan discussion with Governor Bullock and Congressman David Dreier ’75 on the future of the two political parties.

Born in Missoula, Montana, and raised in Helena blocks away from the State Capitol, Steve Bullock ’88 P’24  is a product of public schools, graduating from Helena High. He received his undergraduate degree from Claremont McKenna College and law degree from Columbia University School of Law.

Since leaving public office, he served as an Institute of Politics Fellow at Harvard Kennedy School, is serving as the court-appointed Independent Monitor over Purdue Pharma, and is serving on various corporate, political and nonprofit boards and committees.

David Dreier ’75 was first elected to the United States House of Representatives in 1980, where he served until January 2013. In Congress, he served as the youngest—and the first from California—chairman of the Rules Committee, playing a pivotal role in fashioning all legislation for debate in the House.

Serving 32 years in Congress and as longtime Chairman of the House Rules Committee, Dreier was a co-sponsor of the first Bipartisan Retreat Planning Committee in 1997, noting that “I believe greater civility in the House is a cause certainly worth pursuing”; widely known for his belief in reaching across the aisle, NBC news noted when he retired from Congress in 2013 that “Dreier Departure Bad News for Congressional Civility.”

Dreier received his B.A. from Claremont McKenna College in 1975 and his M.A. in American government from Claremont Graduate University the following year. He serves as a trustee at CMC.

This inaugural Civility Award and subsequent discussion is sponsored by the Dreier Roundtable at CMC.

This event is not yet open for registration.